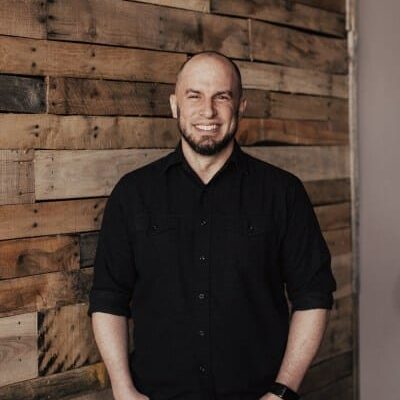 Lead Pastor
Kris was born and raised in Michigan. He became a follower of Jesus Christ as a child in Three Rivers. A love for people and missions was formed during high school while living in Marshall.
A call to ministry first formed while as a student at Hope College on a mission trip to the inner city of Nashville, Tennessee. The following summer Kris interned and helped develop a youth ministry in the heart of one of Nashville’s federal housing projects.
After graduating from Hope with a degree in Business Administration, he returned home to serve as the youth pastor at Family Bible Church. Kris served for six years as the youth pastor before taking the Associate Pastor position at the same church.
While serving, Kris attended Fuller Theological Seminary in Pasadena, California and received his Master of Arts of Global Leadership degree in 2013.
Kris became the Lead Pastor of Family Bible Church in 2017 and continues to serve in this role. He is currently working on certification for Biblical Counseling and hopes to pursue a doctorate degree in the future.
Kris and his wife have been married since 2004 and have two children: Aubrey and Evan. 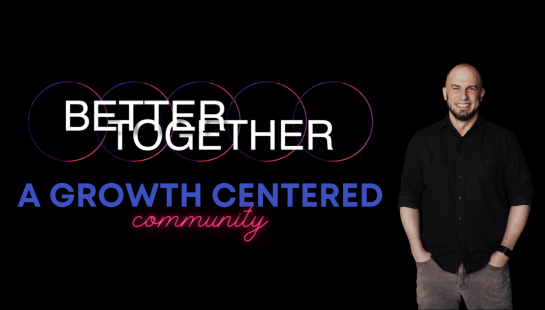 2.14.21 – Better Together: A Growth Centered Community 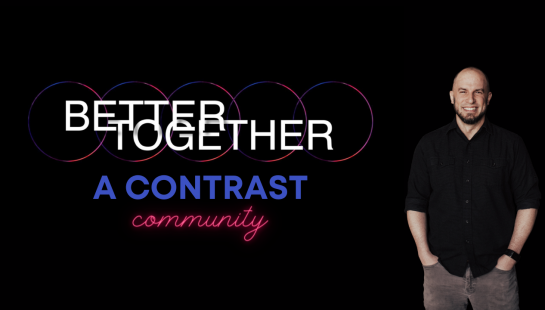 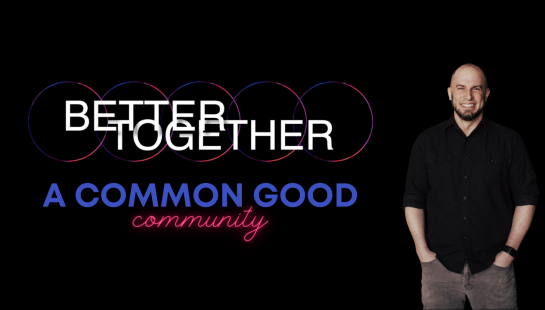 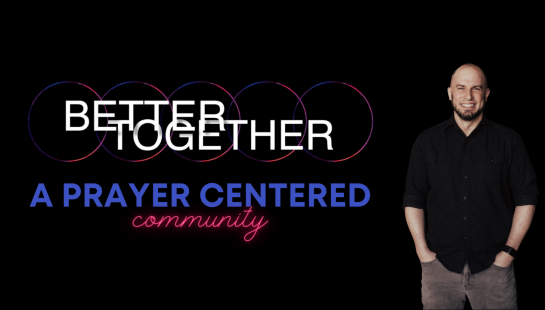 1.17.21 – Better Together: A Prayer-Centered Community